The trauma of reconnecting children with biological parents after several years

New contact after children went through ‘bereavement phase’ is problematic 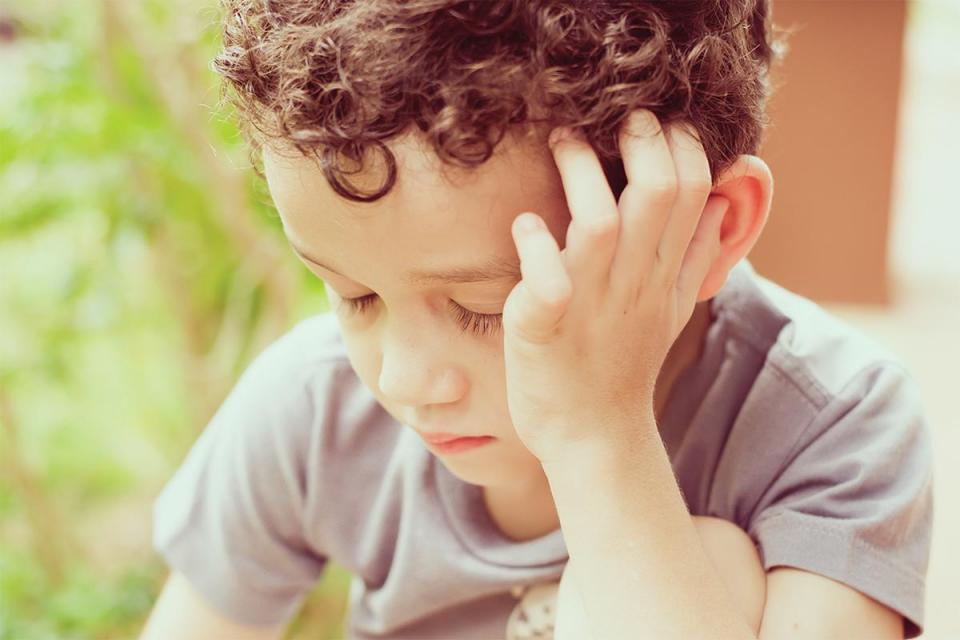 Foster parents are warning that recent efforts to reintroduce children to their biological parents after several years of no contact could be traumatic.

Those who spoke to Times of Malta over the past few days are concerned about the “lack of sensitivity” by the board that is responsible of reviewing the situa­tion of children in care and makes recommendations about such contact. The Minor Protection (Alternative Care) Act, which regulates this board, was implemented in July.

John Rolé, who has worked with children in care for over 40 years, acknowledged the importance of keeping in touch with biological relatives. However, this is not always beneficial for children who have not been in contact with their family for years.

“These children would have gone through a ‘bereavement phase’, and some would have also gotten closure over the ‘loss’ of their biological parents.

“While reintroducing contact after a short period of time is understandable, when we try to do the same for children who have been in care for a long time, we are just pulling the rug from under their feet. And at the end of the day, it is foster carers who will have to pick up the pieces.”

He believes that if the authori­ties are going to increase contact between biological parents and their children, they need to ensure that supervisors are trained to specifically deal with these interactions.

“It takes one word to mar the whole experience. I recall a case where the biological mother went to the bathroom at the end of one such meeting and left the building without saying bye. The toddler, still waiting on her mother to bid farewell, kept repeating ‘mama toilet’ to her carers throughout the day.

“In another instance the child had a panic attack before even meeting his mother as he had smelt her.”

Rolé added that the board needed to build a relationship with the children, as some carers have reported children are being bombarded with questions by a group of strangers.

“Children make a huge effort to trust adults again after being let down by the most important people in their life. It is important that children meet the board with someone they know – a foster parent, their social worker or a therapist. The ordeal could otherwise trigger memories and we have seen children regressing because of this.”

‘Not in the children’s best interest’

Mary* has noticed “a change” in her fostered children since their last board meeting. For the first time in years they are scared, continuously asking whether they are going to be “taken away from mummy”.

She has been fostering for over a decade, in most cases working with the biological parents towards successful re-integration. The board has now decided that two of the children who have been with her for 10 years, will be ‘permanently fostered’ only after they have gone through therapy.

“The board wants to put the children into therapy to accept where they came from. Where were they when they asked where their tummy mummy and daddy are? We need a board that understands these children, their needs and individual histories.

“While I understand the importance of children knowing their roots and reintegration with biological parents, I don’t believe it is in the child’s best interest to make them meet their parents after 10 years of no contact. It could be traumatic.”

During the most recent meeting, the children were accompanied only by a social worker who had just taken on their case and whom they had not yet met in person. One of them left the meeting dry heaving, and it transpired they had been told off for not speaking in Maltese.

“What they did is absolutely unforgivable. I cannot understand how people who have never met these children, two of whom have severe learning difficulties, would speak to them that way. I cannot use the word ‘board’ with the children anymore, as they get real upset.”

Other foster parents who wanted to remain anonymous for fear of retribution said research and first-hand experience has shown that children manifest physical and psychological symptoms when contact is rushed and they are not well-prepared.

This includes regressing to previous developmental stages, wetting themselves, rebelling through misbehaviour, and disturbed sleeping and eating patterns.

“The board is not considering that when parents stop contact for a number of years because of shortcomings or difficulties from their end, many children accept their reality and move on. Now, because it’s the parents who want to see their children, they can go ahead and meet them. Which abused adult is forced to meet their abuser? Why aren’t we using this same approach with children?”

*Name has been changed

Director for Alternative Care Remenda Grech strongly objected to claims that contact was being rushed.

“It is always a professional’s duty to keep trying to establish contact, and children should be supported by all parties to foster an environment congruent with this basic right of each child.

“Contact, or attempt for contact, should be ongoing and at no point should it be totally put at rest unless serious harm will result out of it. Beyond this, where permanency is clearly in the best interest of the child, we do this without hesitation.”

Since July, 37 children have been given a permanency plan, meaning they will remain in their current placement permanently after the directorate ruled out reintegration with their biological families.

“It is a child’s right to have some kind of contact with their parents, and the fact that for some time no contact was maintained does not mean that the professionals should stop trying to make this contact,” she said.

“The directorate feels that all efforts should continue to ensure that children retain their right to have some kind of access with their biological parents, and it is worrying that some parties may be contrary to this.”

Grech said the law was applied on a case-by-case basis, and attempts to re-establish contact were done through social workers’ interventions.

The directorate did not take this responsibility lightly, and it had a right to object when it disagreed with the review board or the court.

Addressing concern about board meetings, the directorate said the review board was giving the children the possibility to be heard.

Asked whether supervisors were specifically trained to deal with interactions between children and biological parents, the director said they were trained and supervised by senior staff. The procedure is being revised, and new training will be introduced to ensure that the service remains “evolving and improving”.

In comments to Times of Malta, Family Minister Michael Falzon said foster carers, who were “duly recognised” by the new law, did a “commendable job with children but have to keep in mind that there is no automatic right to completely exclude biological parents”.