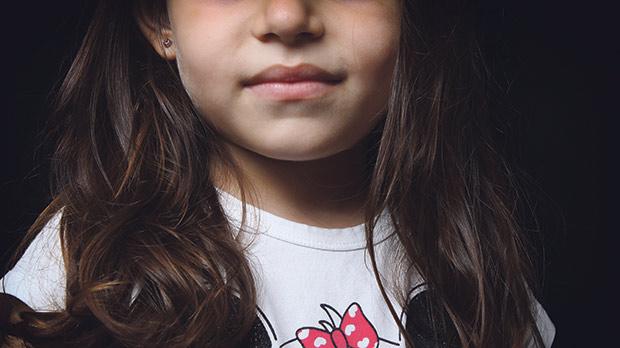 Mistreated children are deprived of rights usually granted to victims of abuse and are often forced into meeting or going back to live with the perpetrators, according to the National Foster Care Association.

“Victims of domestic violence are not forced to meet their aggressor, which is commendable, and, in the same manner, children who are traumatised either because they witnessed violence or experienced it should not be made to meet the perpetrator,” Paul Gatt, who chairs the association, told this newspaper.

For years, foster carers have been calling for a more stable option for the children they care for. As things stand, only temporary foster care exists, with foster carers facing a review every six months. Introducing permanent fostering would remove this uncertainty and allow for future planning and give children peace of mind, foster carers believe.

Children in care are rarely freed up for adoption and the law proposed under Ms Coleiro Preca aimed to address this issue. It proposed to introduce mechanisms to free up children living in residential care for adoption in cases where all attempts to reunite them with their birth parents have failed.

But the Bill has since been put on ‘pause’ and Family Minister Michael Farrugia said last year he was still mulling the inclusion of permanent fostering.

Mr Gatt said that while the association had not yet seen the amendments to the Bill, they were told during a meeting with Dr Farrugia that while, in some cases, children could still be fostered permanently, the preference seemed to be towards long-term instead of permanent foster care or adoption.

“The permanency would be decided by a review board. However, if the current mentality does not change, we fear that everything will remain as it is. With no set criteria, there will never be peace of mind.

“We are concerned about the gradual increase, over the past three years, of increased contact between children and their biological parents.

“A traumatised adult is not forced to meet his aggressor, however, unfortunately, there is no such rule for children with a care order,” he said.

This uncertainty had a toll on the voiceless children and a prime example of their lack of rights was their contact with their biological parents, who, most of the time, are the abusers the children have been taken away from, he added.

The trauma that children were put through could have long-term physical scars, such as loss of hearing or sight as a result of a neglected ear or eye infection.

Lack of communication between the parents and the children during their first months or years, despite living under the same roof, could also affect the development of the children’s brain, Mr Gatt pointed out.

Past trauma could also have an emotional impact that is triggered by the slightest shout or scolding.