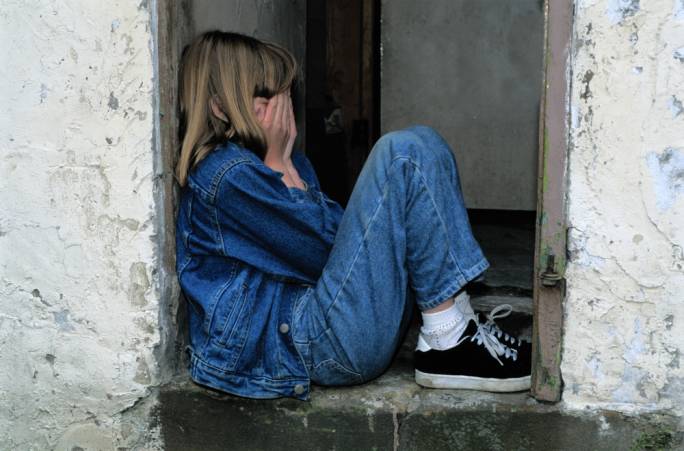 The lives of vulnerable children are at stake and both sides must come to an agreement if Malta really loves children as much as we claim we do.

It has taken over two years for the inquiry into the way decisions were being taken by the Children and Young Persons Advisory Board to be concluded. This is the board which gives consultation regarding care orders, and on whether children should remain with their biological parents, or go through the foster care system.

Published last week, the inquiry was appointed by Prime Minister Joseph Muscat after PN MP Robert Cutajar alleged that in a number of instances back in 2015, the board did not heed reports made by social workers, and that decisions were being taken against the interests of children.

The inquiry by Judge Michael Mallia came to several conclusions, one of which concerned the issue of reuniting children who are already in care wth their biological parents. The Chairman of the board had testified that the board’s duty was “to bring children closer to their parents and try and reintegrate them in their biological home if possible.” However, Judge Mallia did not agree with this statement, saying that this was not in the remit of the board. He was quoted as saying that the board “should have only one interest – to exclusively promote children’s interests. Every other interest is secondary.”

Of course, everyone who works directly with children who are in care has been saying this for years, but perhaps now that it has been stated by a Judge as the result of an official inquiry, basic common sense will prevail. For, shouldn’t it be obvious to one and all, that it is the family environment in which children are being brought up which should be of paramount importance (and not necessarily the rights of the biological parents)?

The inquiry also investigated whether biological parents were using the time-old method of “speaking to the Minister” to get their children back, which was another allegation. However, the Judge concluded that there was no evidence of political interference in any of the decisions being made.

Understandably, many foster careers and social workers have welcomed this report. According to The Times: “In his considerations, Mr Justice Mallia also referred to complaints by foster carers about intimidation and an arrogant attitude by the board. The judge suggested that foster carers have access to social workers’ reports about the children under their care, so that they would have the opportunity to voice their concern on situations they deem inappropriate.”

While pointing out that biological parents need to be supported to improve their circumstances so that they may be reunited with their children, the Judge also went on to praise the important role being filled by foster carers and the huge contribution they are making.

Again, all these statements sound obvious, but they needed to be made. Here we have a situation where you have loving and altruistic foster parents willing to take other people’s children into their homes and raise them as their own, being treated with suspicion and near hostility. It is bad enough for foster parents to always live in fear that, in a small country likes ours, a threatening, sometimes potentially violent, biological parent might appear on one’s doorstep. So how much worse must it feel for the Board itself to display such antagonism towards the very people who are actually trying to help the child?

What many may not realise that it takes quite a lot for a child to be taken away from the natural parents by means of a child care order, such as severe neglect and persistent ill-treatment. It is basically a last resort when everything else has failed, so children are not exactly torn away from their parents’ arms lightly. One example is repeated drug use, which puts the child’s life in imminent danger, such as when a child is born to a heroin or cocaine-addicted mother. Known as crack babies, they are born with drugs in their system and have to be weaned off the side-effects from the time they are born. If you have ever seen a drug addict portrayed in movies as he tries to go cold turkey and experiences withdrawal symptoms, it is not a pretty sight. Now imagine a new-born baby going through that and you will get some idea of why they cannot be allowed to stay with the mother who is unable to take care of herself, let alone a baby which already has these problems. It can sometimes take weeks or months until the drugs are cleared from the baby’s bloodstream, and in some cases, infants can even suffer developmental delays.

In some cases, where the drug-addicted mother keeps on having more children but cannot or will not get clean, and when the father is not in the picture for various reasons – what is really in the best interest of the child? If someone cannot bring the interests of their own flesh and blood before their own self-gratification, then why should a child suffer?

Meanwhile, the Child Protection (Out of Home Care) Act, first presented in 2014, only started being debated in Parliament in 2016, but has been left hanging, mostly because it became clear that there were too many shortcomings in what was being proposed. Now that the Minister responsible for this sector has changed (from Minister Michael Farrugia to Minister Michael Falzon) the Bill seems to have been stalled even further as amendments are being considered. The Opposition MP who pushed hard for this inquiry, Robert Cutajar, has been stressing on the need for things to move faster for several years, pointing out, quite rightly, that in the meantime, children in care and who are in the foster system are the ones who have suffered with all these delays. He also lamented that child care orders had not been issued when they should have, despite the recommendations of very concerned social workers.

This is one of those sectors where partisan politics really needs to be left at the door. The lives of vulnerable children are at stake and both sides must come to an agreement if Malta really loves children as much as we claim we do.