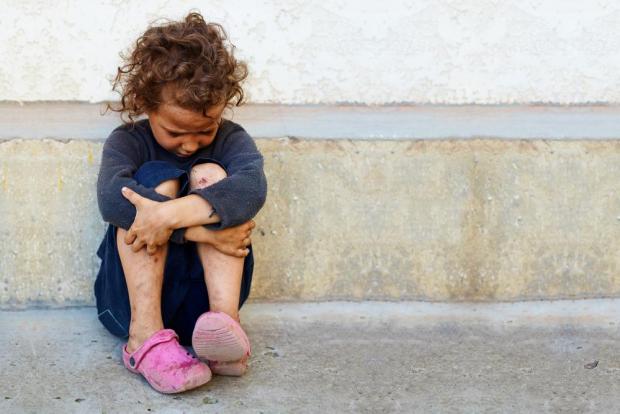 The government this morning unveiled its final draft of the Children’s Protection Act,  initiating a six-week public consultation after securing the Cabinet’s approval

Family Minister Michael Falzon said that following a long period of discussion, the government would now be publishing the law and launching a process of consultation, urging the public to have its say.

The Child Protection Bill was originally tabled in Parliament five years ago by President Marie-Louise Coleiro Preca, then family and social solidarity minister. The draft law was revised by her successor as family minister, Michael Farrugia, and the new Bill was approved by the House in January of 2017, although a legal notice bringing it into force was not published.

The current Family Ministry, Dr. Michael Falzon went back to the drawing board and consulted with all stakeholders – including foster carers, who voiced concern during a recent magisterial inquiry into the operations of a board that advises on out-of-home care.

NFCAM will be studying the new draft and holding meetings with professionals and members, after which a reaction to the new law will be issued.

The new draft can be accessed by clicking The New Draft.

A Presentation by the Ministry outlining the most salient points of the New Draft.

Reactions could be sent to the Association via email on info@nfcam.org.