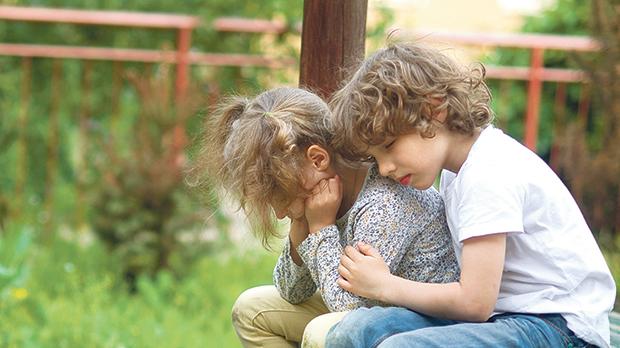 The proposed Child Protection Bill could pile additional pressure on social workers, risking a breakdown in the child protection system, the Salesians Care Commission is warning.

The Commission of the Salesians of Don Bosco, with a long history in childcare, has submitted its feedback on the Bill following a consultation that included staff in five alternative care services. The commission notes that there is already a lot of pressure on social work professionals working in child protection services.

Measures in the Bill, such as those on mandatory reporting, could make their situation worse, because professionals would likely start offloading concerns to Child Protection Services.

“The danger is that they would initially struggle and later be simply unable to process reports in a timely manner, leading to a breakdown in the child protection system.”

The commission provided alternatives and suggested what is known as a “differential response” system, which consists of farming out responsibility for welfare cases to community-based NGOs working closely with families and in liaison with Child Protection Services.

The Child Protection Bill was tabled in Parliament four years ago by then family minister Marie-Louise Coleiro Preca, and the draft law was revised by her successor, Michael Farrugia.

A new Bill was approved by the House in January 2017, but a legal notice bringing it into force was not published.

Current Family Minister Michael Falzon unveiled another draft of the Bill in June of this year, initiating a six-week public consultation after securing the approval of the Cabinet.

The Salesian Commission’s feedback was generated by professionals with extensive experience in child protection, welfare and support services at the levels of policy, management, support and frontline practice. It said it was willing to meet with ministry representatives interested in discussing any aspect of the Bill or childcare, welfare and protection.

In its feedback, the commission said in the law enacted in 2017, the office of the Director of the Protection of Minors had a distinct legal personality, but in the current Bill, the director was attached to Appoġġ.

This meant that the office would be answerable to the agency and the Foundation for Social Welfare Services and consequently would lose its autonomy, according to the commission.

“The director should not be answerable and accountable to the government’s agency, as this can compromise their position. Ideally he or she would be an independent body that takes all the necessary action to offer the protection and care of vulnerable children.”

This “conflict is exacerbated” by the fact that the Bill envisages that key roles in the new structures will be directly filled by the government, with little emphasis on the need for specialised qualifications and specific experience.

Additionally, since the Social Care Standards Authority is not independent of the government, the Bill would lead to “lower checks and balances for some services,

creating the possibility of discrimination and militating against the welfare of minor service users and their families”.

The feedback also refers to positive elements: the smoother operation of a family-based service for children, the rights afforded to children and the instruments to help professionals work together to better meet the needs of children were “very well received”.